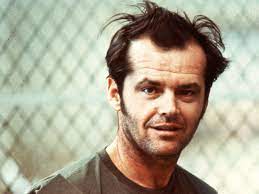 In 2ENV we explore visual texts, mainly films. We analyse how film techniques are used to create meaning and effects, we make interpretations of films, and create our own visual texts. In this film based course, we offer 10 internal credits and 8 external credits. The Level 2 UE Literacy credits come from the exams.